MEF #BackToTheFuture is a media literacy project aimed at promoting the teaching of cinematographic and audiovisual language, created in collaboration with Alfonso Amendola, Associate Professor at the Department of Political and Social Studies / DISPS of the University of Salerno.

The project is included within the Media Education Factory (MEF) of the Linea d’Ombra Festival and involves the participation of students and teachers from five high schools in Salerno and its province. It is divided into five critical in-depth meetings, reserved to schools and held by expert teachers, starting from suggestions inspired by cult science fiction films.

The program includes the following appointments: 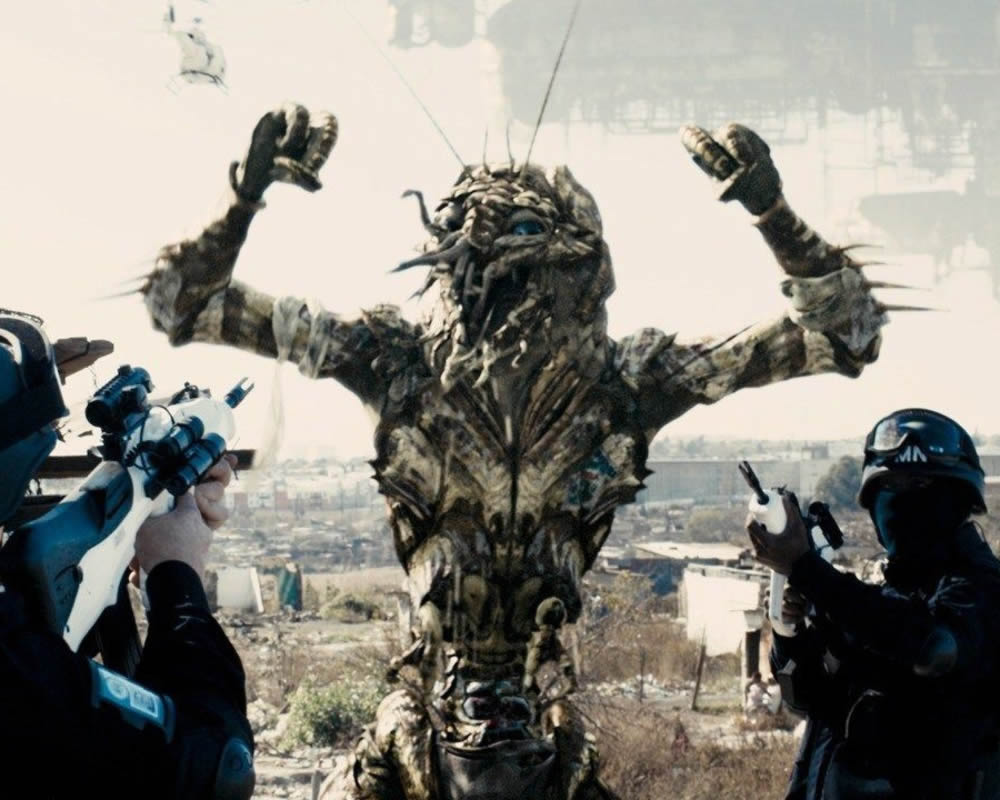 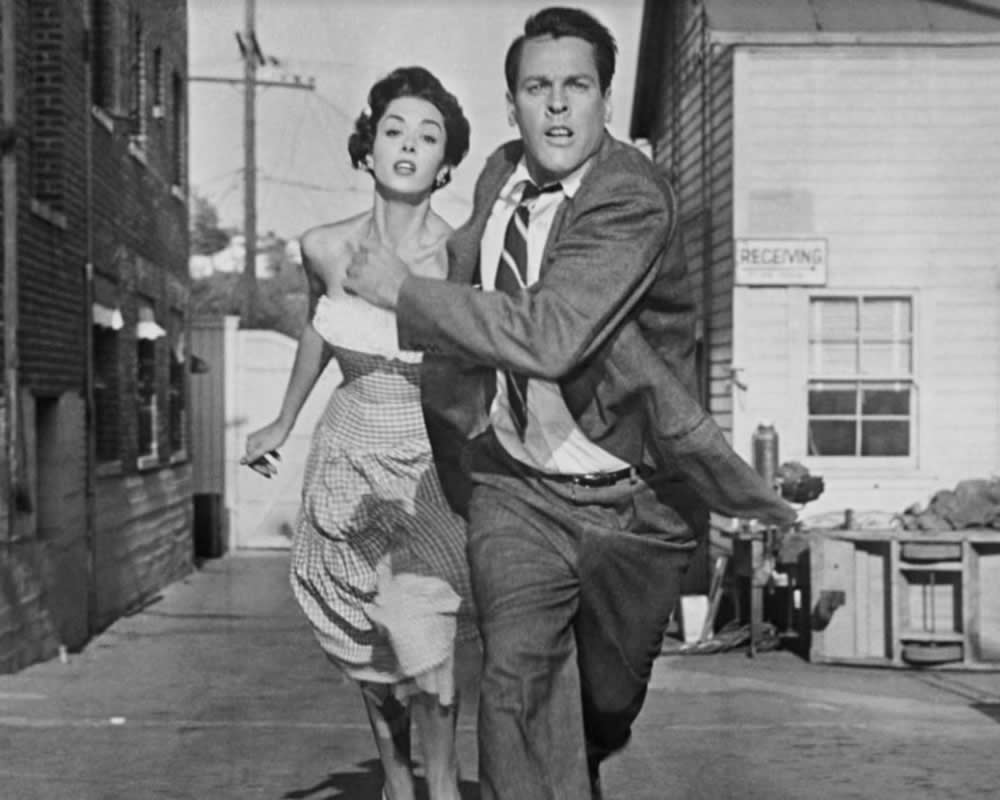 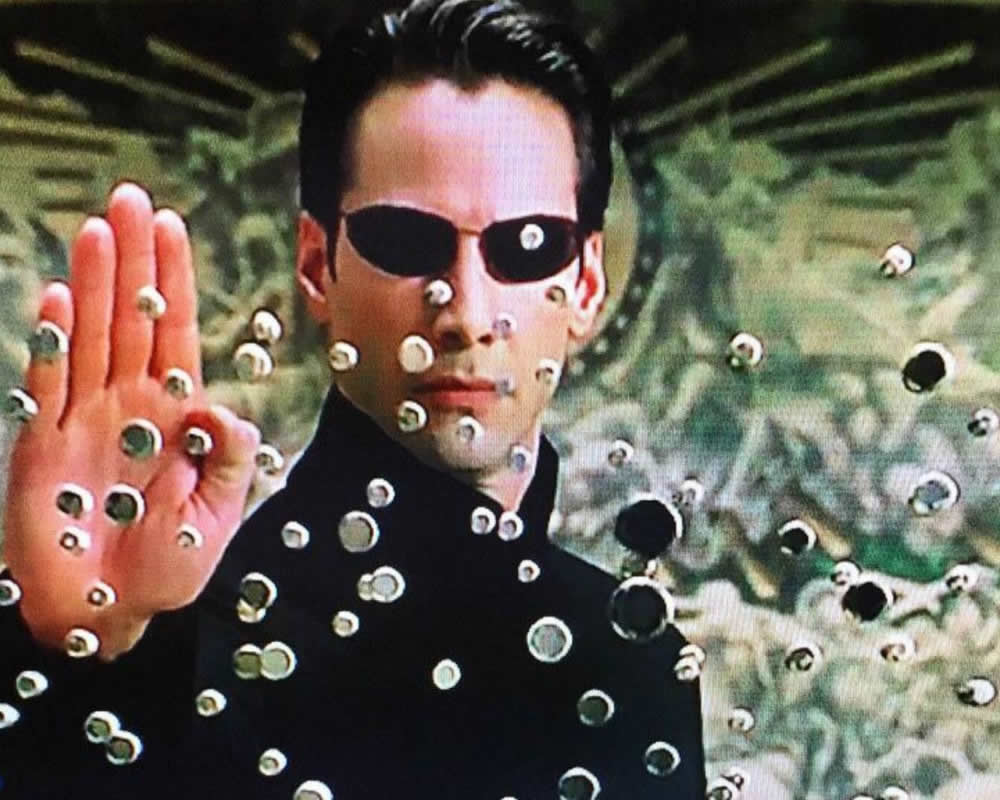 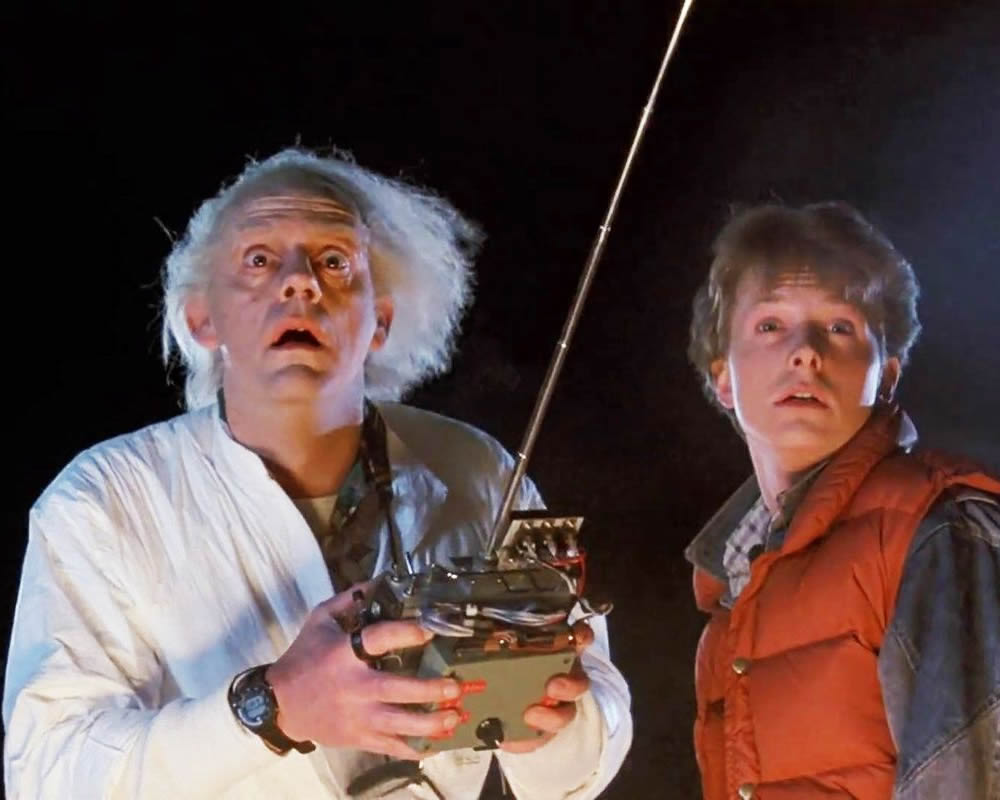 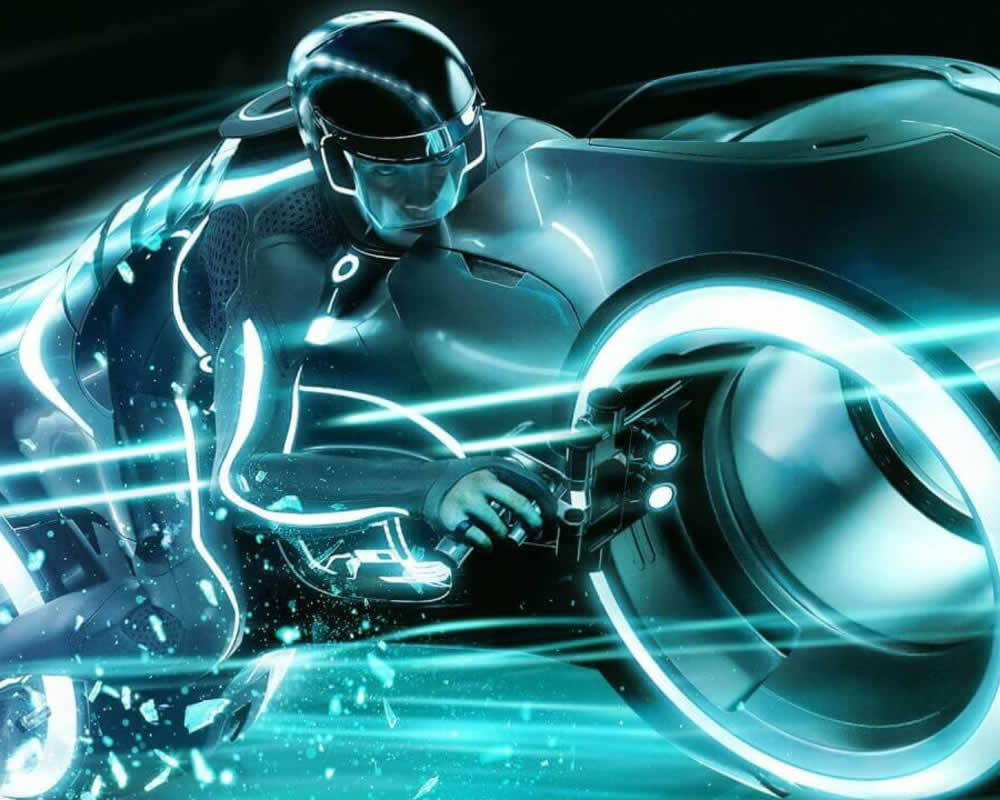