Linea d’Ombra Festival’s night marathon for cinephiles is back, for those who are able to spend a whole night in front of the screen watching films.
This year, with an explicit reference to the theme “Tomorrow“, six classic works dedicated to science fiction cinema, which have tried to imagine the future.

From The Day the Earth Stood Still (1951), which takes on the tensions of the cold war of those years, to the great films of contemporary cinema such as 2001, A Space Odyssey (1968), a film for which adjectives to qualify it are no longer available, because of its greatness.

No less celebrated and of the classic genre is Close Encounters of the Third Kind (1977) by Steven Spielberg with François Truffaut as the French scientist. The American director will make a lot more films of this genre in his now endless filmography.

We have included two pearls in the sextet, perhaps less known but not less important works, Ex Machina (2015) by Alex Garland and La Decima Vittima (1965) by Elio Petri. The first, is a reflection on the restlessness produced by the theme of the double, a classic in literature, but read through the potential of artificial intelligence. The second, crossed by evident existential tensions, we are in the mid-sixties, will be the prototype of many other films and marks the not particularly significant presence of Italy in science fiction.

Yet, here is Addio fottuti musi verdi (2017) by The Jackal group, a semi-serious revision of the genre with Neapolitan dressing and some intrusion into contemporary psycho-social issues, between lack of work, restrained feelings and oppressive mothers.

At the end of the screenings a questionnaire will be administered. Who among the heroic participants will be the winner?

It is possible to register until October 28, 2021.
Registration for the marathon must be done on the festival seat reservation system.
Participants are admitted based on the payment order of the participation fee of € 3.00.

Registration becomes therefore effective only at the time of payment of the fee.

Payment of the fee can be made on the evening of the event starting at 18:00, subject to availability.

At the end of the screening, participants will be presented with a questionnaire relating to the screened films and the sci-fi genre; the one who achieves the highest score will win the prize. In the event of an equality between two or more competitors, the winner is the one who has delivered the questionnaire in the shortest time. The money prize that will be awarded to the winner amounts to € 300. 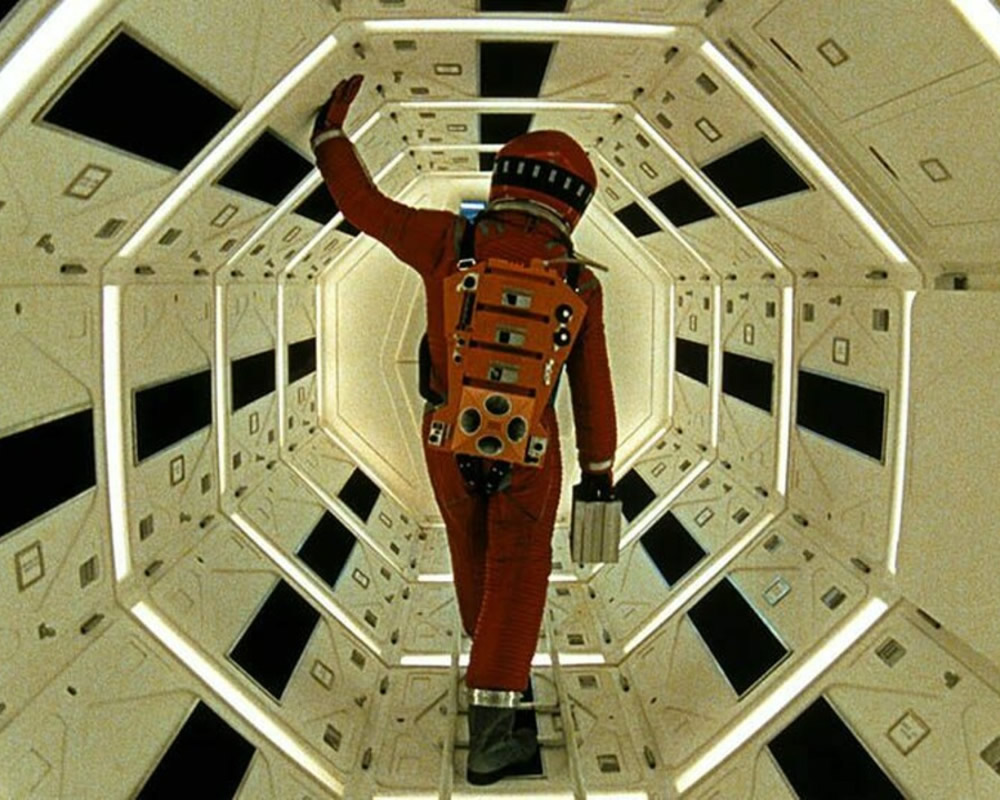 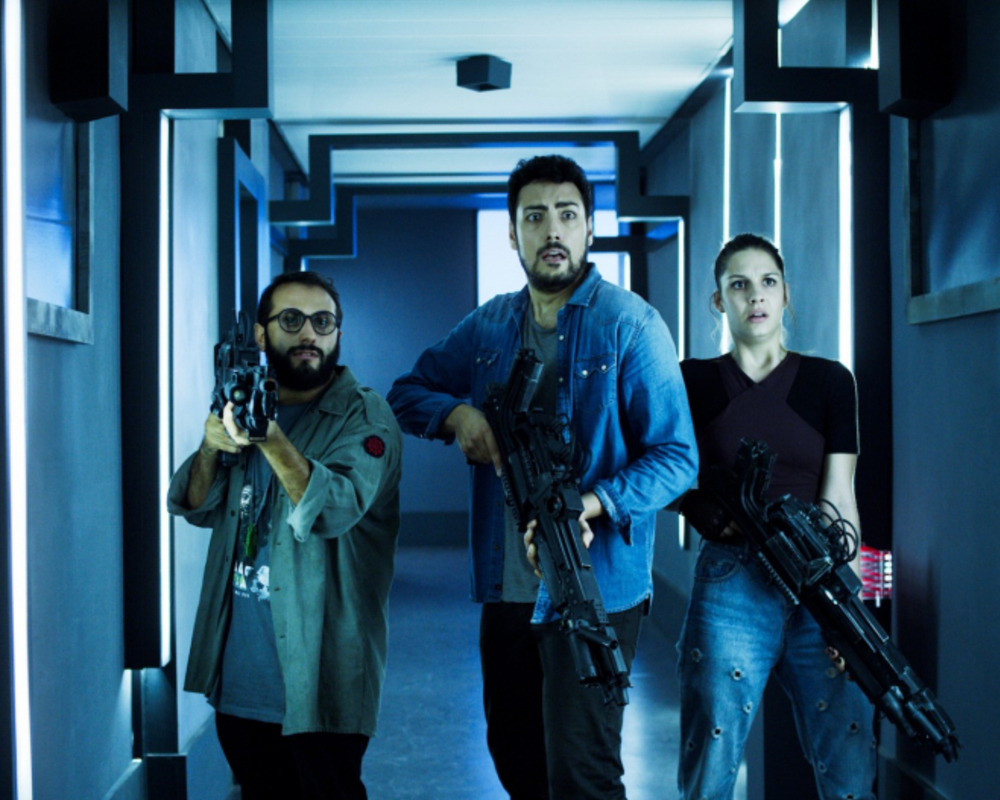 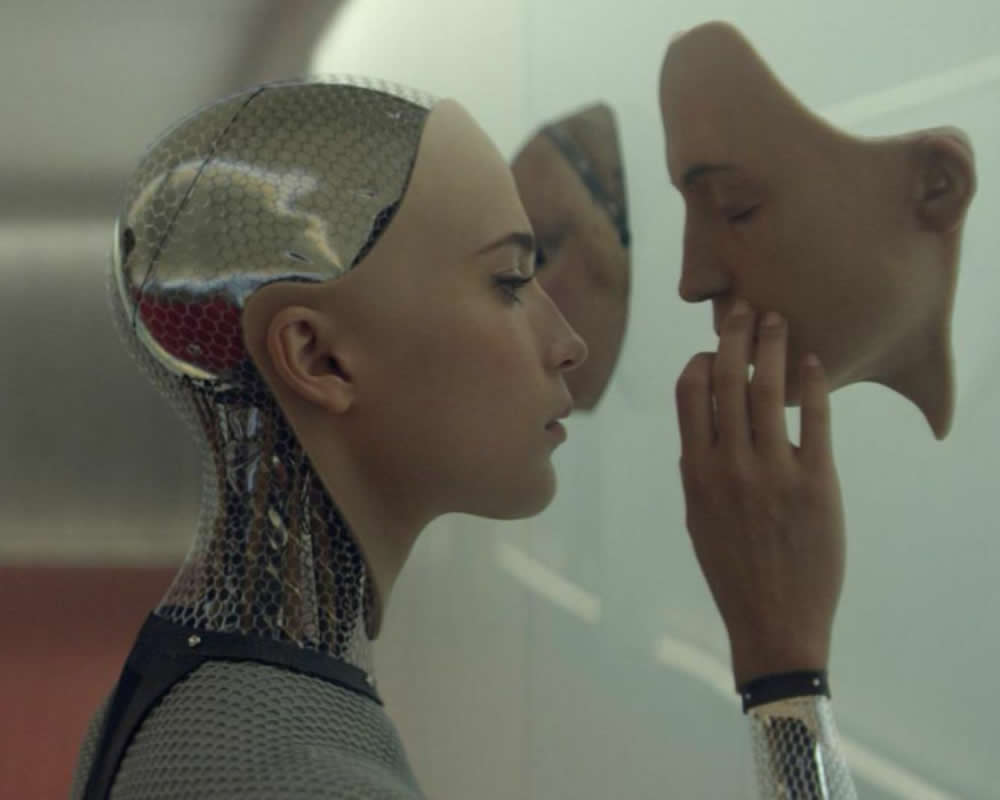 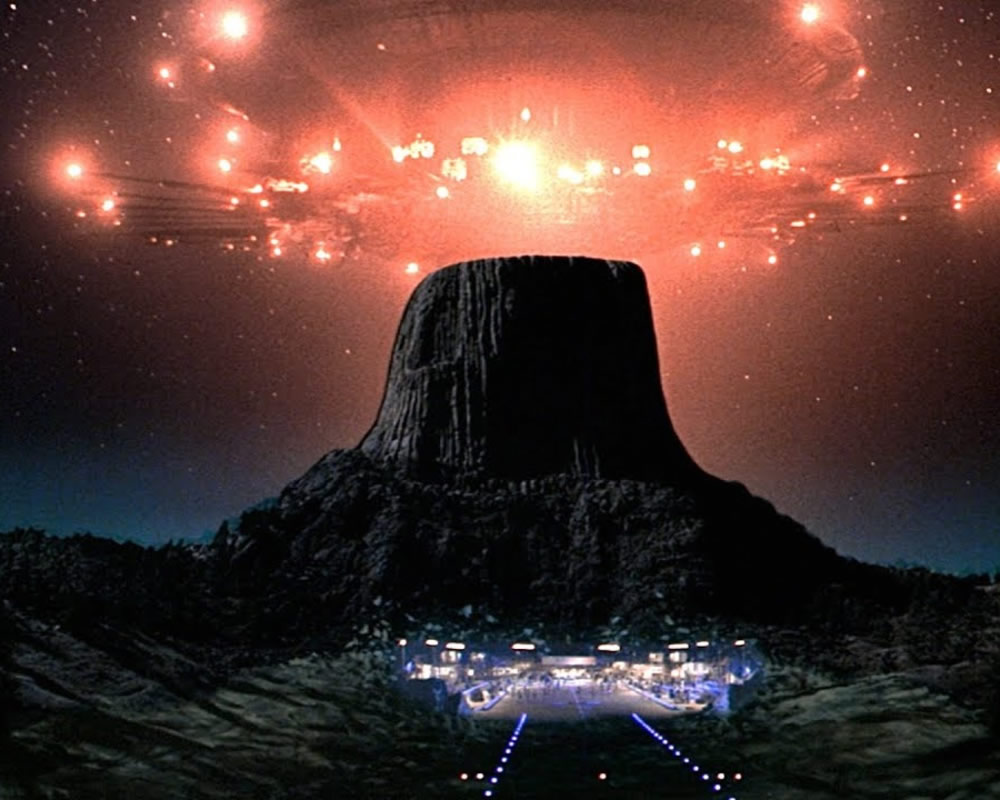 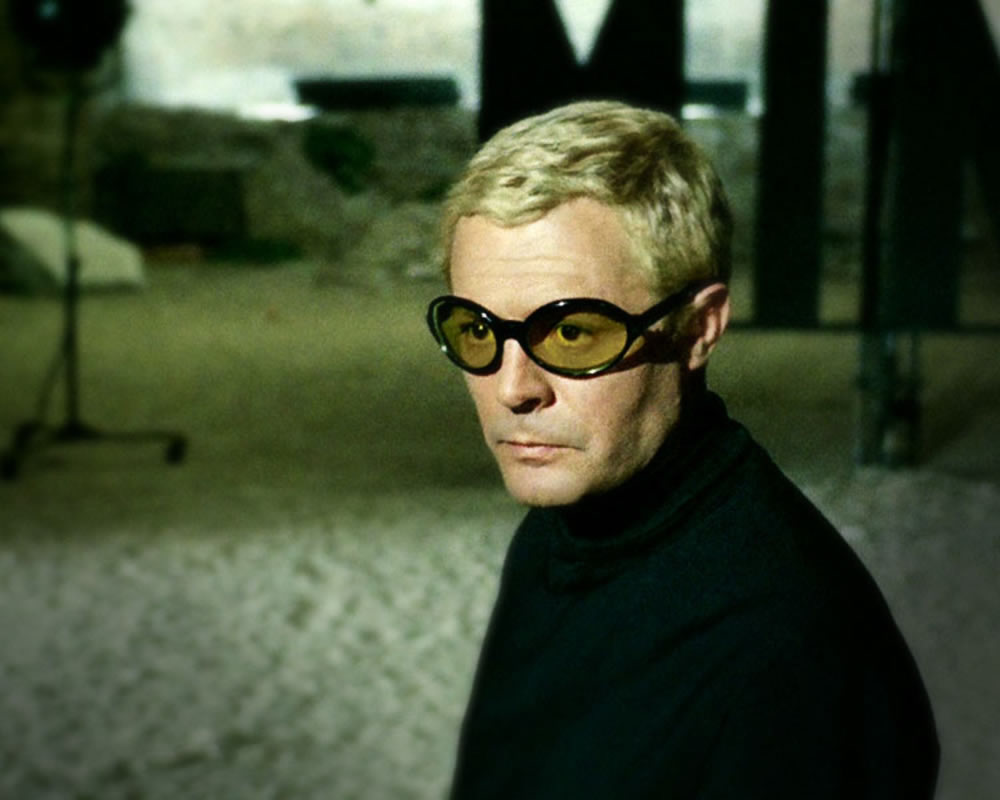 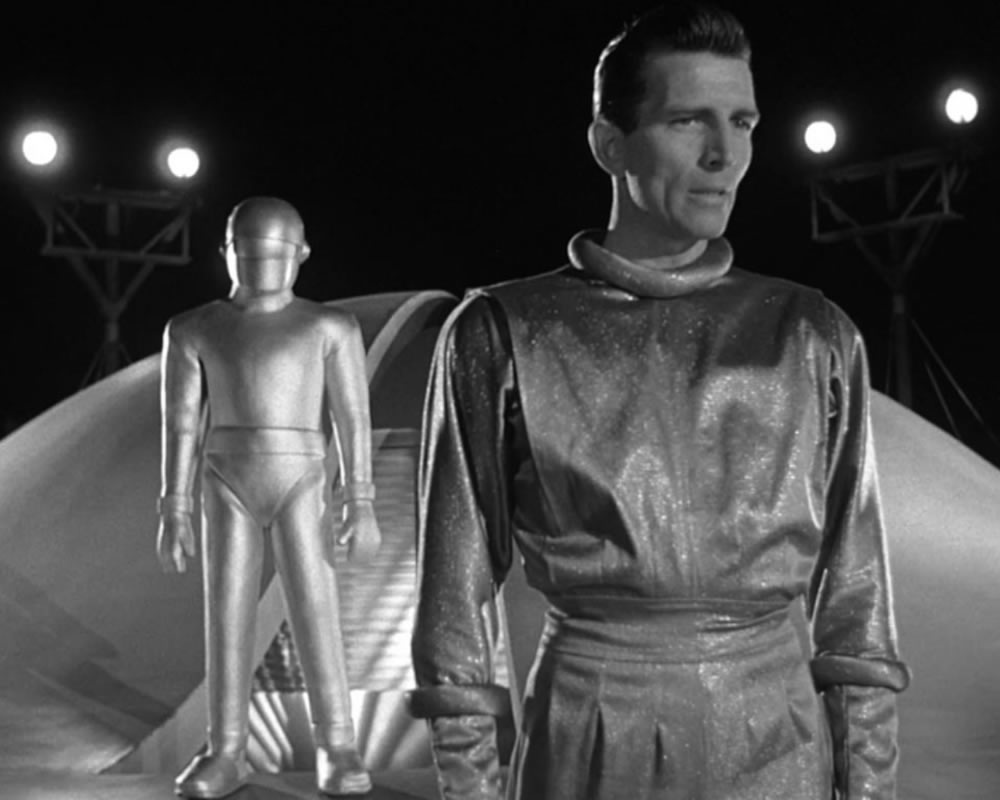