Man with a Movie Camera, directed by the Soviet director Dziga Vertov, is the monument of Soviet constructivist cinema, a swirling mosaic on the utopia of man-machine. Despite its undisputed reputation, this silent film classic was never shown with the music Vertov himself had envisioned for the film, and which was only performed on its first release. The musicians Stefano Pilia and Paolo Spaccamonti meet on stage to give voice and sound to one of the latest expressions of the Soviet cinematic avant-garde.

Stefano Pilia is an electro-acoustic guitarist and composer born in Genoa. His work takes shape starting from the instrumental performance practice and around the recording and production processes. Through the investigation of the synaesthetic properties of sound, its relations with space, time and memory, he has carried out a research that is always aimed at the sound experience as a possibility of philosophical and creative investigation. In addition to solo production, he is one of the founders of the ¾ HadBeenEliminated group, a synthesis of improvisation, electroacoustic composition and avantrock sensitivity. He plays with ZU, with the psychedelic quartet In Zaire, with David Grubbs and Andrea Belfi in the BGP trio, in “Sogno del Marinaio” with the legendary Mike Watt on bass and Paolo Mongardi on drums, and with guitarist Alessandra Novaga. From 2008 to 2016 he has been part of Massimo Volume, from 2012 guitarist from Stella del Mali Rokia Traoré and from 2015 he is part of the Afterhours. He has worked frequently for the creation of sound (both live and on support) for theatrical productions, readings, films, installations and video art (Gianluigi Toccafondo, Angela Bullock, Zimmerfrei, Nico Vascellari, Edoardo Gabbriellini, Homemovies, Wuming, Emidio Clementi ). He has collaborated with artists and musicians like Katia and Marielle Labeque, John Parish, David Tibet, Phill Niblock, Oren Ambarchi, Marina Rosenfeld, Valerio Tricoli, Z’ev, Black Forest Black Sea, Rhys Chatam, Starfuckers, David Maranha, Damo Suzuki, Manuel Mota, Giuseppe Ielasi, Julia Kent and many others. He has published over 40 record works with numerous Italian and foreign labels (Nonesuch, Die-Schachtel, Presto?!, Drag City, Bluechopstick, Hapna, LastVisibleDog, Sedimental, Soleilmoon, 8mm, Black Truffle, …).

Paolo Spaccamonti is a guitarist and composer from Turin. His has a very rich discography, made up of albums in his own right as well as collaborations with excellences of the Italian and international music scene: Jochen Arbeit from the Einstürzende Neubauten, Stefano Pilia, Roberto “Tax” Farano from the Negazione. Records to which are added numerous works for readings, television (the RAI production I mille giorni di mafia capitale, together with Riccardo Sinigallia), theatre (Tpe, Stabile, ERT), cinema (I Cormorani with Ramon Moro, Lo spietato again with Riccardo Sinigallia), and various live soundtracks of silent films produced by the National Cinema Museum (Greed, Vampyr, Once upon a Time). He has always been very active even live, both alone and with colleagues like Ben Chasny, Jim White (Dirty Three), Julia Kent, Damo Suzuki, Emidio Clementi, Enrico Gabrielli and with other artists and performers like Rezza/Mastrella, Jacopo Benassi, Masbedo, Balletto Civile, Donato Sansone, Valter Malosti, Gup Alcaro. In 2021 he also composed the music for the shows The Chairs by Eugène Ionesco and A Midsummer Night’s Dream by William Shakespeare, both directed by Valerio Binasco and produced by the Teatro Stabile di Torino. 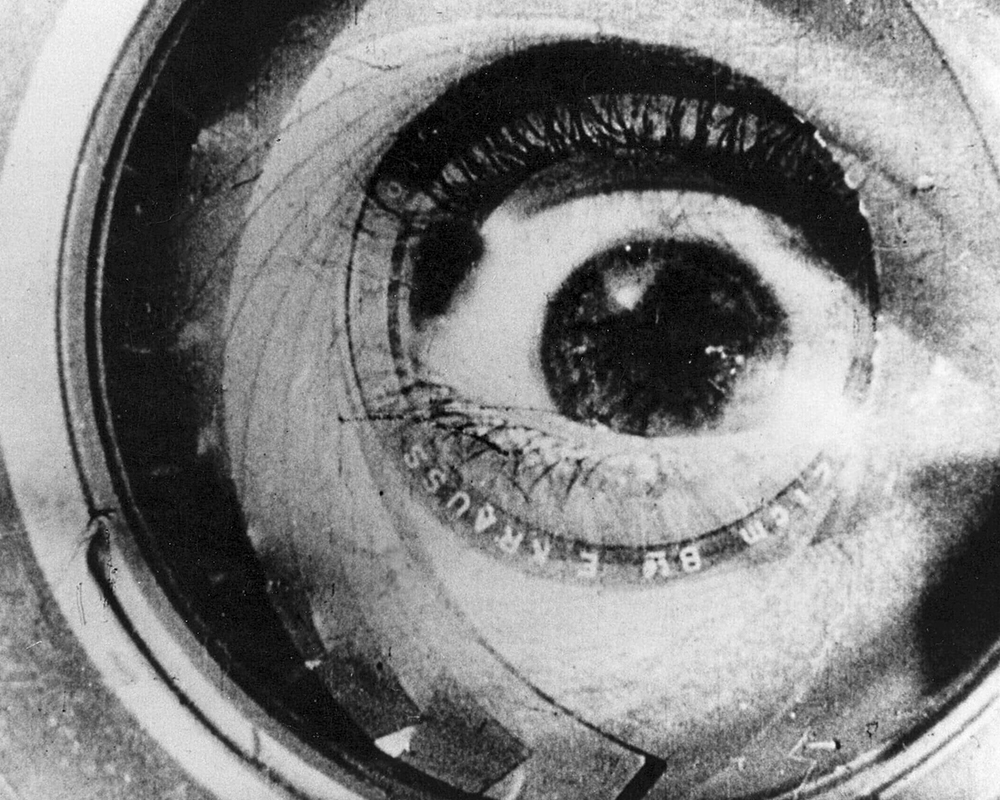 Man with a Movie Camera