The free admission masterclass is open to a maximum of 50 participants.
To participate in the Masterclass it is necessary to book on Eventbrite.

The masterclass with Daniele Ciprì moves along three lines.

The first line would like to try to investigate the Sicilian author’s directorial activity – and here the meeting with Franco Maresco is inevitable and perhaps decisive – and the idea of ​​cinema that he has cultivated over time.

The second line would like to probe its contribution to renewing, revolutionizing and upsetting the television imagery with Cinico TV, and the fact that that experience revealed, not only the talent of the two authors, but bodies, stories, geographies, faces, places. today almost impossible to find a story in the form of images.

The third line is all within the collaboration that, over the years, Ciprì has had with the major Italian and international directors as director of photography.

The meeting with the author will be preceded by the vision of “La Fornace”, a short film directed by Daniele Ciprì, which can be seen as a synthesis of the history of cinema, a burning black and white, submerged in a cavern full of mythical references and stories already consumed, but which always renew themselves over time.

Director, screenwriter and photographer, Daniele Ciprì became famous, between the Eighties and Nineties, for having shot with Franco Maresco, companion of many of his works, “Incertamente! Cinico TV 1991-1996” (1997), intended for television and broadcasted on Rai 3, the one wanted by Angelo Guglielmi. The irreverent tones are also characteristic of later works. The first feature film is “Lo zio di Brooklyn” (1995), followed by “Totò che visse due volte” (1998), accused of blasphemy and banned by Italian TV, and “Il Ritorno di Cagliostro” (2003), presented in competition at the 66th edition of the Venice Film Festival, in the Controcorrente section. As director of photography Ciprì made his debut with “Tano da Morire” (1997), by Roberta Torre, and in 2009 he received both the Silver Ribbon and a David di Donatello for the direction of photography of Marco Bellocchio’s masterpiece “Vincere” (2009), with whom he works on three other films, including “Fai bei Sogni” in 2016. His artistic career, as a director of photography, does not suffer any interruptions, among his latest works there are “La Paranza dei Bambini” by Claudio Genovesi (2019),”Il Primo Re” by Matteo Rovere (2019) and “Il Cattivo Poeta” Gianluca Jodice (2020). In 2012 the first work in which he directed without the collaboration of Maresco arrived, “E’ stato il Figlio”, won the prize for the best technical contribution for photography at the 69th Venice Film Festival. This will be followed by “La Buca” (2014) and in 2022 the short “La Fornace”, presented, out of competition, at the 79th Venice Film Festival. 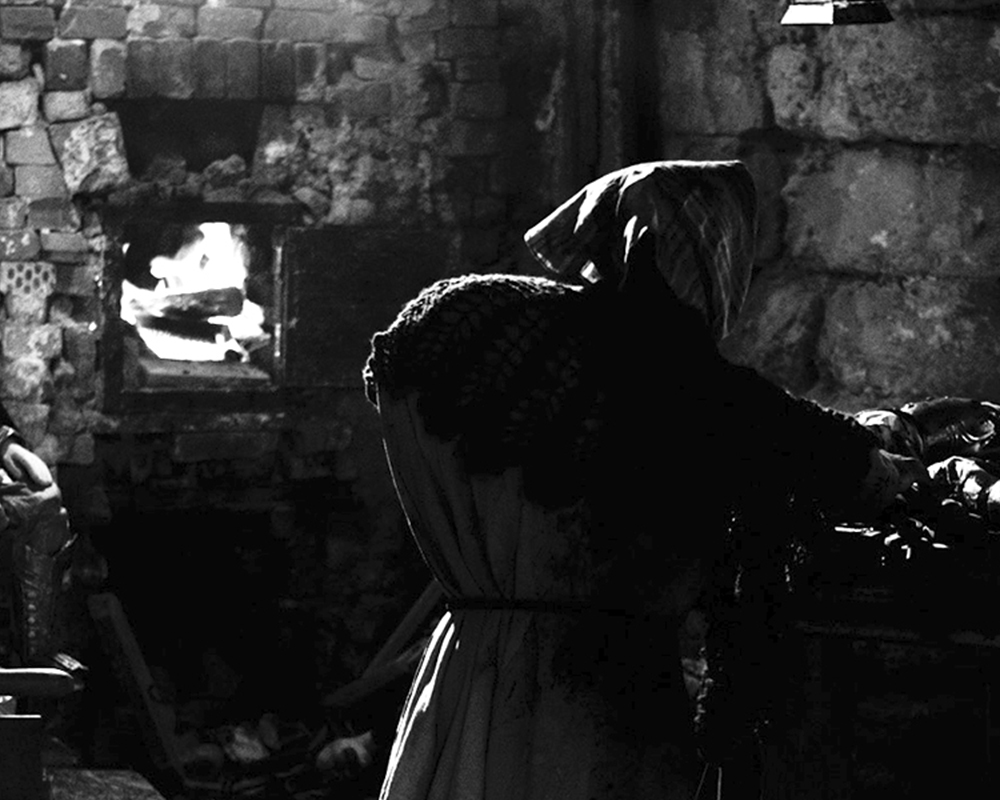