Andrea D’Ambrosio was born in Roccadaspide, in the province of Salerno in 1975. He graduated in cinematography and was a pupil of Giuseppe De Santis, Carlo Lizzani and Ettore Scola, among others. He is the author of short films, documentaries and feature films that have participated in many international festivals, obtaining important prizes, including the “Bronze Zenith” at the Montreal Festival. He made the short film “Il Frutto del Lavoro”, presented at the Giffoni film Festival, the documentary “Campania Burning”, a work that talks about immigration and the immigration and illegal hiring in the Piano del Sele in the Campania Region.“Di mestiere faccio il paesologo”  is the documentary that D’Ambrosio dedicates to the poet Franco Arminio, a work that has been awarded and presented in many national and international festivals, winner of the Rossellini Prize. The documentary film “Biutiful Cauntri”, made in collaboration with Esmeralda Calabria and Peppe Ruggiero, obtained a special mention at the Turin Film Festival, won the Silver Ribbon as the best documentary of 2008, as well as civil commitment awards such as the  Siani Prize and the Giuseppe Fava Prize. Two feature films made by the Campanian author, “Pesci Combattenti” which won the Cipputi Award at the Turin Film Festival in 2003, and “Due Euro l’Ora”, released in 2016, and produced by Achab Film and Rai Cinema, aired on several occasions on the Rai networks. In 2021 his documentary film on Pasolini “Nel Paese di Temporali e di Primule” was released with Cecchi Gori Entertainment. A review of his work has been presented in several American universities: Indiana University and Florida University. “Il Sentiero dei Lupi” recently won a special mention at the De Seta Award. He is currently working on his new feature film. 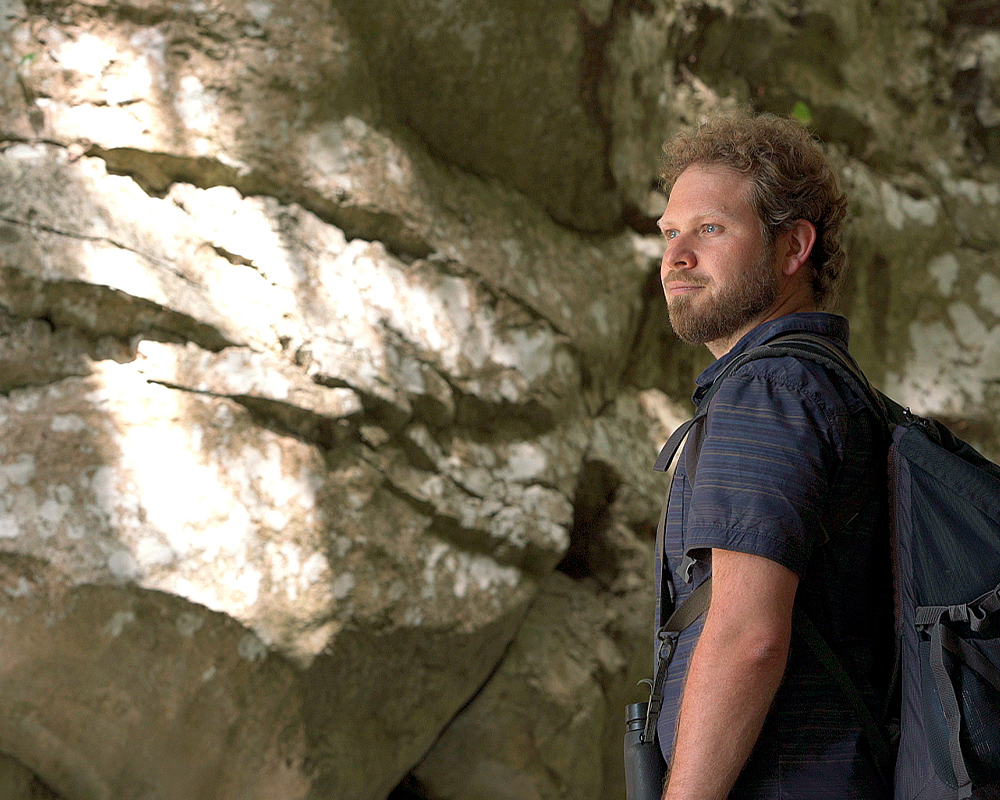