Antonello Matarazzo, painter, director and video artist. He took part in the media movement of Gabriele Perretta, thanks to his research aimed at integrating various media (photography, painting, video, etc.). Since 2000, the date of his debut short film, The Fable (18° Bellaria Film Festival) – produced by Fuori Orario (Raitre) – his videos have been welcomed by numerous international film festivals (Mostra Cinematografica di Venezia, Festival Cinéma Méditerranéen Montpellier, Clermont-Ferrand, Torino Film Festival, Festival des Cinémas Différents de Paris, InVideo, Locarno ecc.), some of them, like the Mostra del Nuovo Cinema of Pesaro, the Festival Internacional de Cine de Mar del Plata of Buenos Aires have proposed his retrospectives. In 2013 the Festival Signes de Nuit of Paris dedicates Regard Specifique to him and in 2019 l’Istituto Italiano di Cultura of Tirana has programmed a focus on his work in the Galeria Kombëtare e Kosovës of Pristina.

In 2009 he was co-founder of Flussi Media Arts Festival in which he collaborates by creating video art reviews. He also makes music videos and documentaries of an artistic nature in which feature some of his colleagues from the world of art. In 2009 Latta e Cafè (4th International Film Festival of Rome), produced for Filmauro by Luigi and Aurelio De Laurentiis, was recognized of cultural interest by the Cinema Direction of the Ministry for Cultural Heritage and Activities.

Crossing the experimentation in order to analyze the threshold between still image and movement, often giving micro-movements to photographic images through morphing and warping techniques, his work is acquiring an ever greater specificity in which the trait d’union between painting, video and video-installations must be sought above all in the marked inclination to deepen the introspective and anthropological aspects. Due to this characteristic, many universities, including Brera, Rome1, Chieti, Genoa, Salerno, Pisa and Cambridge, have shown his works in seminars and workshops for didactic purposes. His work was presented in the 53rd and 54th edition of the Venice Biennale. RaroVideo in 2014 published a complete anthology of his works entitled “Antonello Matarazzo, Video e  Installazioni”, edited by Bruno Di Marino, for the “Interferenze” series by Gianluca and Stefano Curti Editori. 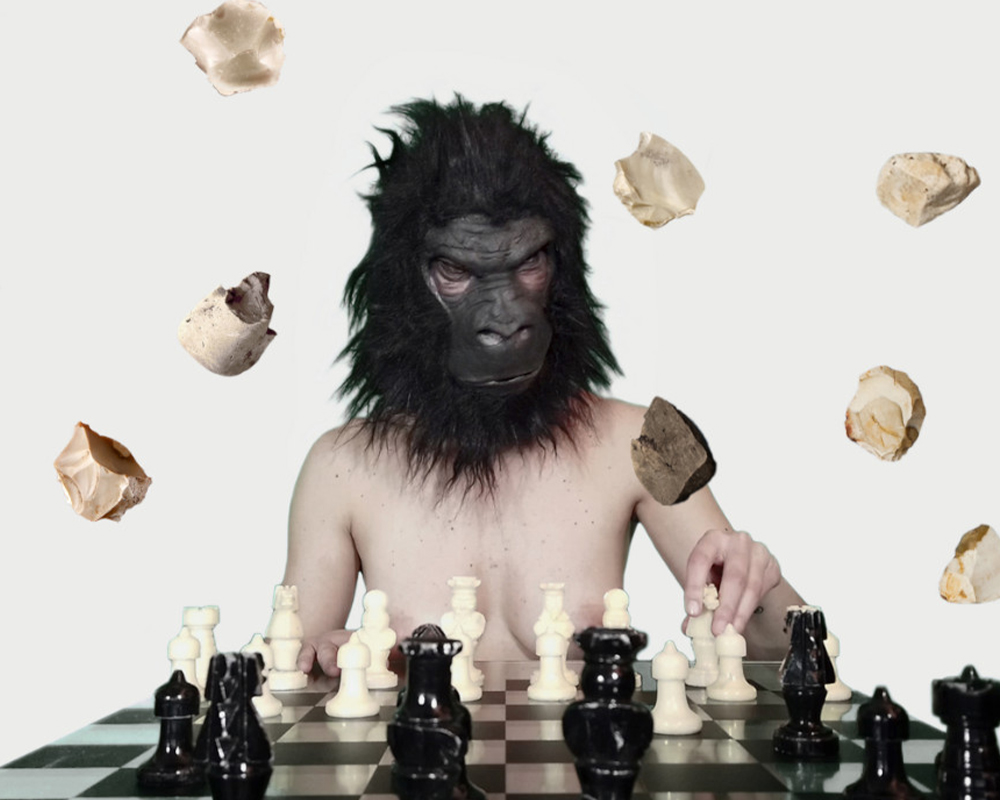